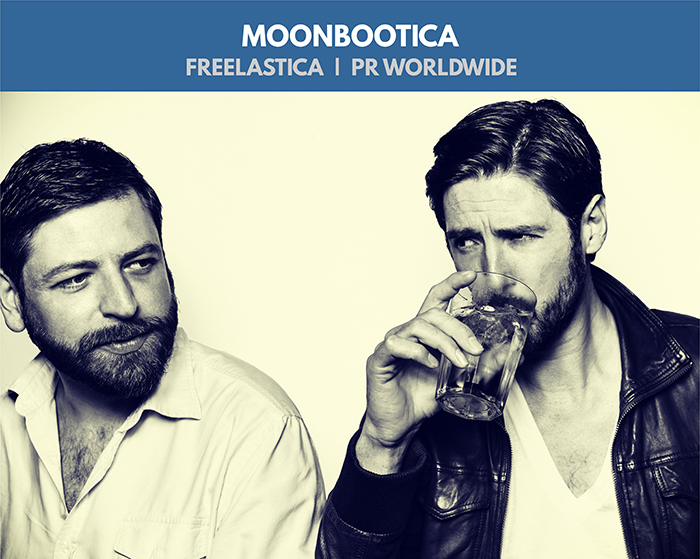 MOONBOOTICA
The German duo formed by KoweSix (Oliver Kowalski) and Tobitob (Tobias Schmidt) which has gained a remarkable worldwide reputation for keeping a distinctly black imprint on techno and house music.

MOONBOOTICA saves lives. MOONBOOTICA guarantees the fun of excess. A great gift to mankind. Without fun, this world would recede into clouds of grey. And who wants that? With MOONBOOTICA, everybody has the freedom to say no to grey. On one condition: fun has to be discovered and used to full effect, with every sinew stretched. Once you’ve got that far, things begin to relativize, delusions of grandeur seem as easy as ABC, thanks to MOONBOOTICA. The powers that be strive for greatness, growth, expansion? MOONBOOTICA rise up to the challenge twice over! Composure through relativization, at the end of the day, MOONBOOTICA always have more in the tank. This calming influence comes courtesy of the “bigger than life” mindset, the classic Funkadelic lesson succinctly stated: “Free your ass and your mind will follow.”

As a DJ and production team, MOONBOOTICA has represented maximum torsion since 1999. But endurance is merely one of the Hanseatic duo’s most distinguished qualities. Together they represent a bulwark against inconstancy and are nevertheless always ready to smash borders. Including their own. There are two of them, after all. A two-headed unity IS MOONBOOTICA, and that’s what it’s all about, IS: double-loaded, twice as focussed, twice as big. The double greatest. Even when Kowe Six or Tobi Tobsen should tread the boards alone,the format remains the same. Each of them is double MOONBOOTICA. And vice versa.

MOONBOOTICA’s unique lack of respect in the interests of wildstyle is both a virtue and a call to arms. If refinement of taste should run the risk of imploding, there’s no better tonic than a dose of MOONBOOTICA. The antithesis to light and minimal dictates. It couldn’t be any easier or more effective. A track, an album, a set – well-being is just a question of the right dose. In case of doubt: more is more. Whilst somehow, the love of a grand pose notwithstanding, remaining the same, in appearance and reality. Without resorting to trickery, ironic dissociation or in-jokes, MOONBOOTICA offer themselves up to the audience. As vulnerable as they are sure of victory, the duo has everything a good, open drama needs. Only that everything does not end up in pools of blood.

When others reach for anabolics and pimp their track to the limiter with everything they can get their hands on, Kowe Six and Tobi Tobsen simply rely on where they came from. Style was laid in their cradle like a golden curb chain. Their musical trajectory, five albums and hundreds of shows prove as much. MOONBOOTICA is, by nature, greater than everything else. Greater than you or I. Greater than Tobi and Kowe even. At which point we finally come to the introductory quote from Mike Tyson – but we don’t want to explain the fun of excess again. Take a look in the newspaper if you want to know how important it is. Or spend an evening with MOONBOOTICA. 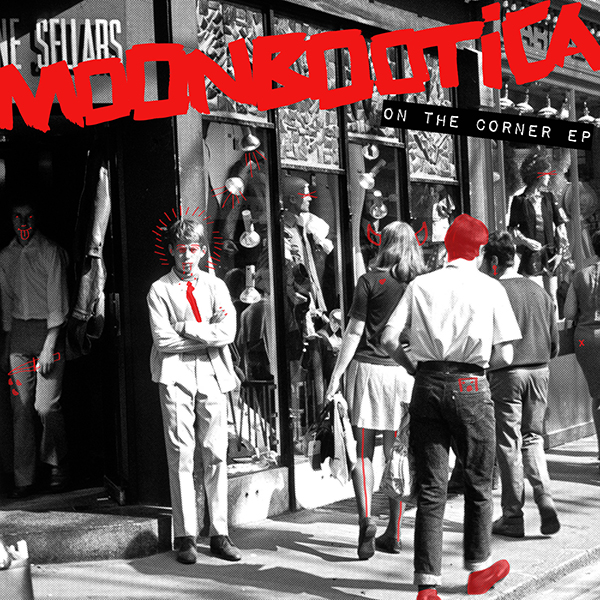 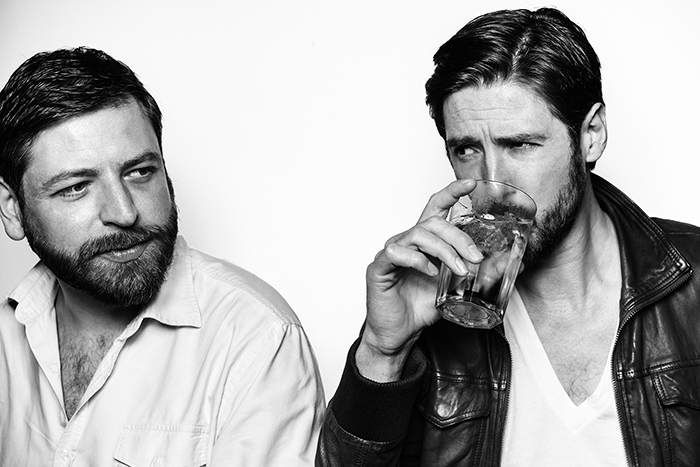 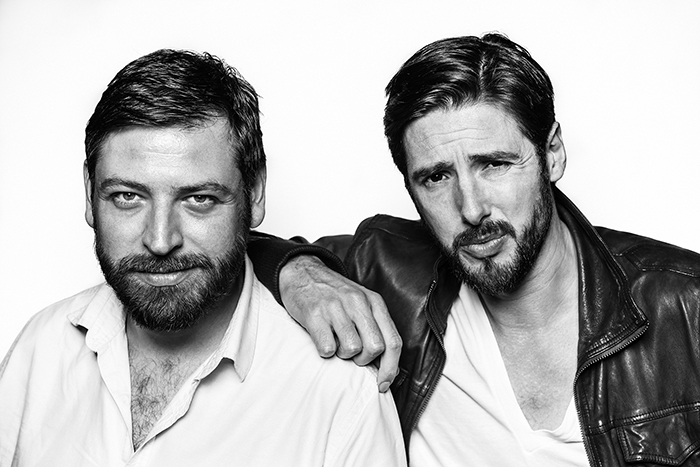 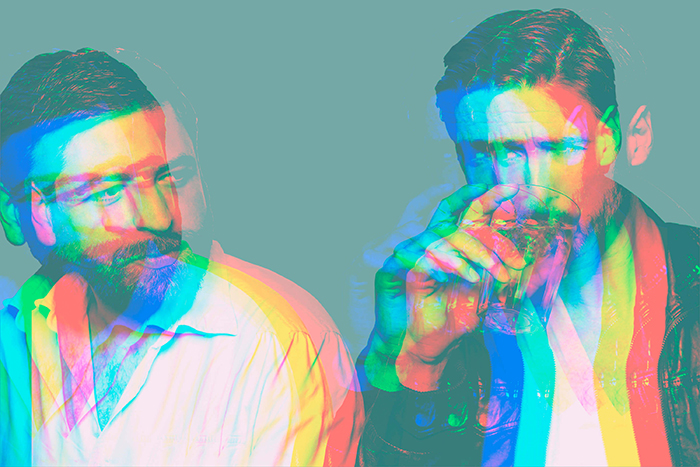 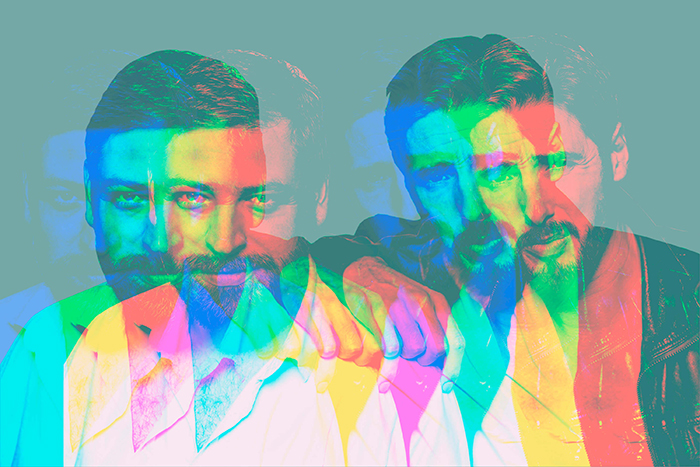