It is time to shake out the cobwebs and get ready for a busy and productive next step. If you are planning on releasing new music (preferably an album), promoting an upcoming tour or launching a new music video, then Freelastica is the perfect tool to help you accomplish your goals.

Based in Barcelona, our team is led by Bruno Garca / Brunetto, a +30 years experience in the full spectrum of -mostly- electronic music.

Freelastica‘s background had been always the music. Easy like that. Whether for maximum exposure in media or acting as a label and / or musical producers. Our listing of assignments could be quite long and boring (ask us for more details if necessary or check out our PORTFOLIO).

Freelastica is managed by Bruno Garca (Brunetto/BlandiBru)… who also works as Head of Press at MIRACLE MGMT since 2010!
And who the hell is this Bruno? 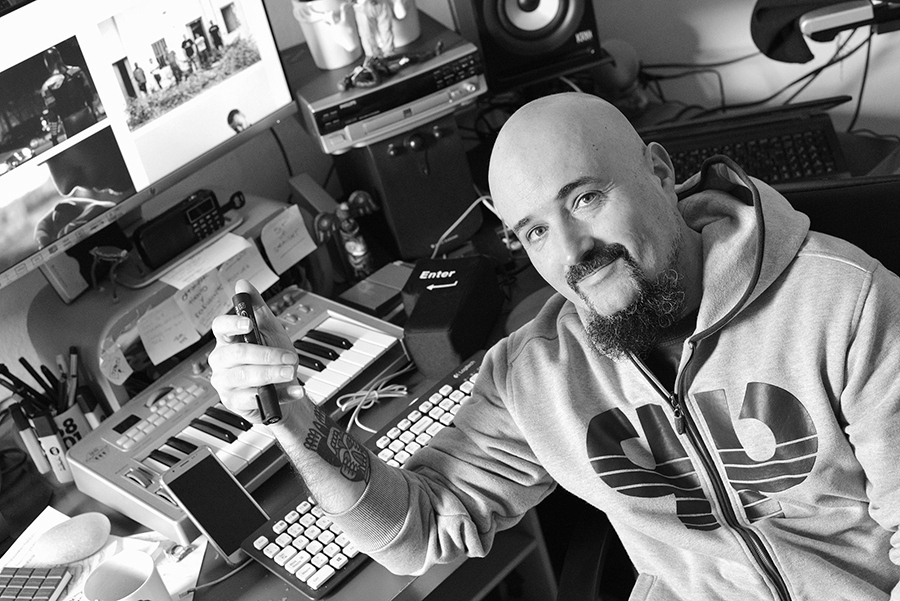 Garca has long been one of the leading lights for promoting the Spanish electronic music underground. His restlessness and versatility has led him to radio, spinning as a resident DJ 4 times a week, as well as live performances at events such as Sónar, Observatori, LiveSoundtracks, MP7-CCCB, Piknic Electronic and Mutek.

Garca’s musical beginnings starts in the early ’90s with mic in hand as an “MC,” rapping in clubs alongside DMC World Spanish DJs. By the end of the ’90s, as part of BOCKORS, along with 3 other band members, release the album “Free Rebel Sound” (Totem Tanz Records) and perform in front of thousands of people sharing the stage with The Chemical Brothers, The Prodigy, Lunatic Calm, and Junkie XL.

As a solo artist, under the moniker Brunetto, Garca has released four studio albums, the most recent being “Sheroine” via the Irregular imprint in 2014.  Currently, he has embarked on a new musical project, under the name of Wolf and Amadeus, and includes the former keyboardist of Obsidian Kingdom: Isam. This new musical venture stems from meeting in 2015 at the MP7-CCCB live show, a symbiosis between electronic beats, drones and metal rock sounds.

As an expression for his enormous musical eclecticism and passion for sports, Garca has played and/or scheduled at events such as X-Games Barcelona, Nokia Totally Board, Mak-in-line and Red Bull Water Board/Last Lap. Another great passion of his is within the world of cinema and soundtracks. In 2015 he composed and performed live on LiveSoundtracks the music for Jan Svankmajer‘s film “Neco z Alenky” (1988). Additionally, a couple of years ago he also composed pieces for the play “Sinestesia” for the contemporary dance company Iron Skulls.

On March 2, 2018 Garca returns as Brunetto with a brand new 4 track EP for Sincopat.  “Brunetto feat. Bearoid – Humanity”showcases incredible remixes which bring the sounds of Brunetto closer to the dancefloor. AFFKT (Sincopat’s imprint owner), Fernando Lagreca and the Swiss Marco Biagini aka Kellerkind, all bring their unique sounds and production genius to the table taking their remixes in a range of new directions.